You are: Home » Tokens and medals » Publications

Publications and archives on Australian tokens

This section will present various publications and documents. 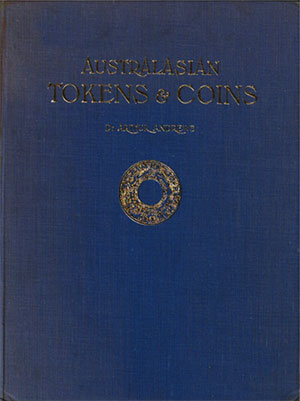 This book was intended in the first place to be a catalogue of the Australian tokens and coins in the Mitchell Library. Its scope was enlarged to include descriptions of all known varieties, with a hrief historical introduction. 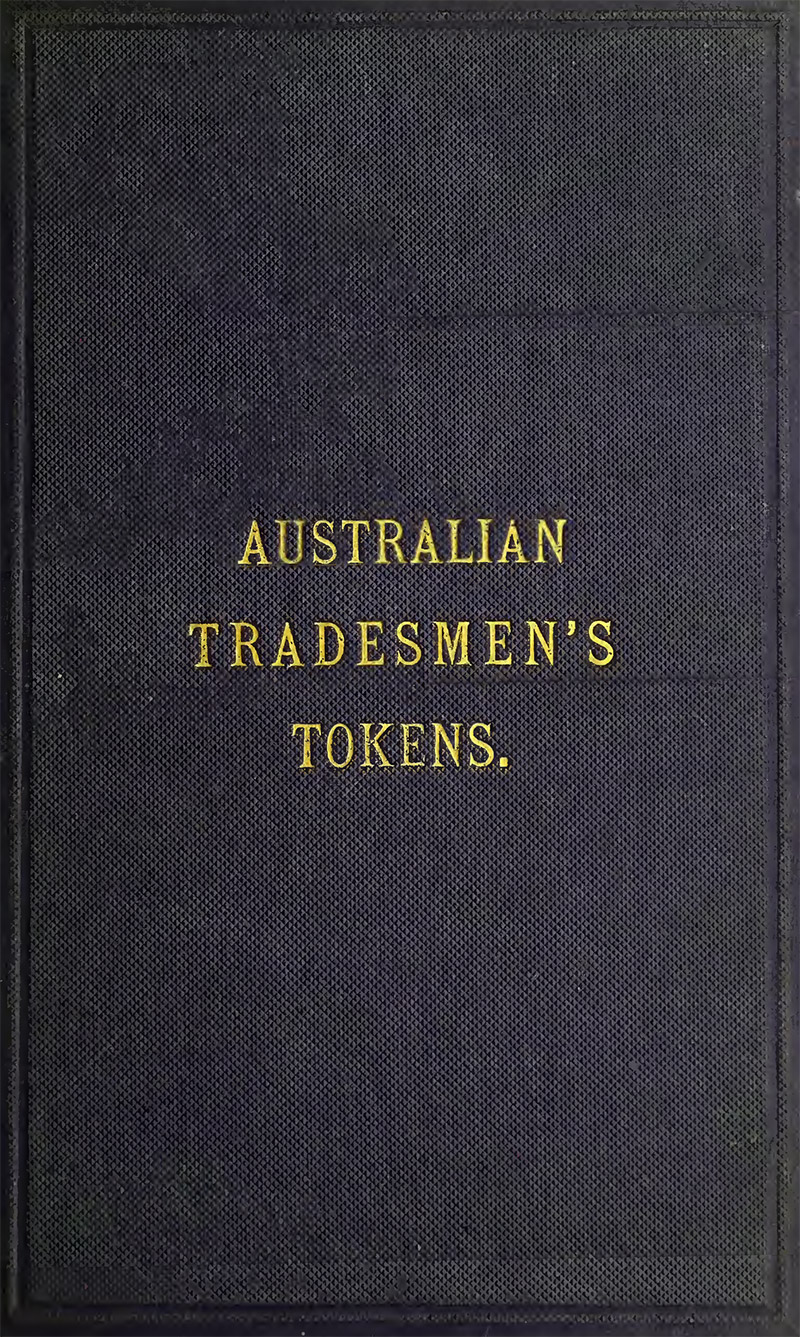 The want of an authorized and efficient subsidiary coinage, has at various times had the effect of bringing into circulation large numbers of tokens issued by tradesmen and others. In England between the years 1648 and 1672 an enormous issue of tradesmen's tokens took place, and Boyne in his valuable work arranges and describes nearly 9,500 varieties, and estimates that not less than 20,000 varieties were actually struck.