You are: Home » Australian coins » Publications » The Early History of Currency in Australia

The Early History of Currency in Australia

When the Colony of New South Wales was established, no provision was made for an internal currency. Everybody, under Governor Phillip, was supplied from the communal store.

Phillip found that convicts would work harder if a small amount of rum (as all spirits were then called) were issued to them.

When Phillip left the Colony in 1792, the officers of the New South Wales Corps themselves imported rum and used it to buy land and goods and to pay wages. In this way, rum came to be used as a make-shift form of currency, wages being customarily paid partly in spirits for almost a quarter of a century.

Efforts to suppress the rum traffic during the regimes of Governors Hunter, King and Bligh met with little success because of the lack of any more adequate currency. Although a great variety of money circulated, it tended constantly to be sent abroad to pay for imports, for the Colony was not self-supporting and exports at that time were negligible. 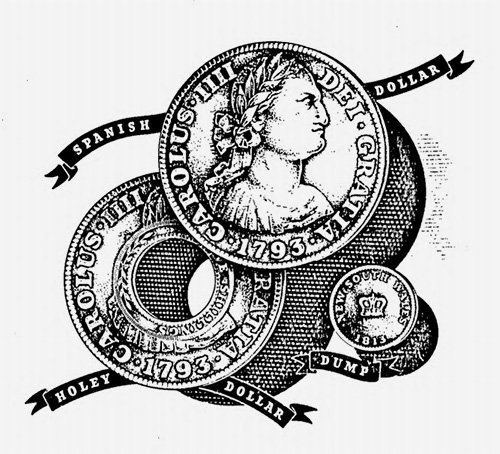 When Macquarie became Governor, there were, besides rum, other forms of currency which had a limited circulation. These included Commissary Receipts (issued by the government store in exchange for produce and redeemable in bills on the British Treasury), the notes and bills of hand of individuals, English silver shillings and copper cart-wheel pennies weighing an ounce each, Portuguese johannas, Indian rupees and gold mohurs, Ceylon pagodas, Dutch guelders and Spanish dollars.

Spanish dollars, which had been minted in Mexico since 1535, were the most widely circulating coin in the world. In 1813, Macquarie imported 40,000 of these coins. To keep the coins in the Colony, Macquarie had each dollar made into two coins, giving them together a greater value th an the original. To the holey dollar he gave the value of 5s., and to the centre-piece or dump, a value of 1s. 3d. 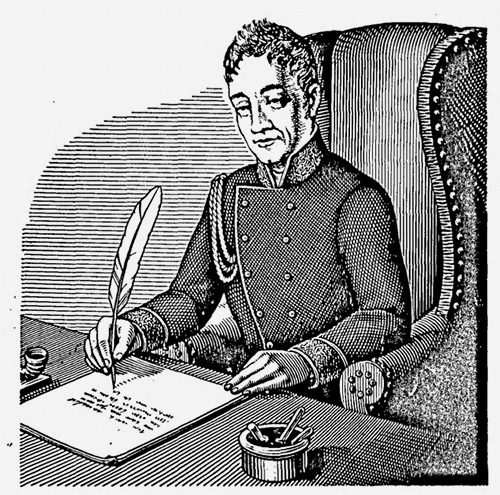 Despite the import in 1816 of more Spanish dollars, and although Macquarie attempted to deprive the rum monopolists of their powers, the currency situation continued chaotic, ow ing to excessive private issues of notes and bills.

Feeling much for the temporary embarassment to which the Sterling Standard exposed the Middle and Lower Classes... a Meeting of the Magistrates, Principal Merchants, and Gentlemen of Sydney, was convened, at which my favorite Measure of a Bank was broughtforward. The Measure being brought forward at a time, when its benefts stared every Man so completely in the face as the only means whereby the Public Distress could be fully averted, it was embraced by the Meeting at large... This Establishment, from which I augur more real benefit to arise to this Colony than from any other Public Measure which has ever taken place in it... will be productive of incalculable benefit to the Mercantile and Agricultural Interests o f the Colony, and will redound to its future Credit, and form an Era in its true respectability which will hereafter be looked back to with Public Gratitude. 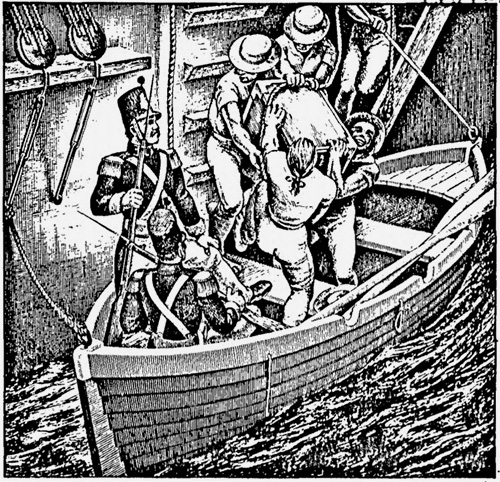 The establishment of the Bank of New South Wales did not immediately solve the Colony's currency difficulties. Spanish dollars continued to be the most commonly used coins, but were unsatisfactory as a medium of exchange because their fluctuating value was upsetting to trade.

In 1822, Governor Brisbane attempted to make the dollar the unit of account and to retain it as the standard coin. But the Bank of New South Wales, seeing the advantages of the more stable British currency, strongly opposed this m easure. Ultim ately the British authorities despatched £30,000 worth of English halfcrowns and sixpences, which were landed in Sydney from the Catherine Stewart Forbes on December 18th, 1823. This foreshadowed the end of the dollar period, as further shipments of English coin gradually displaced the Spanish dollar from circulation. 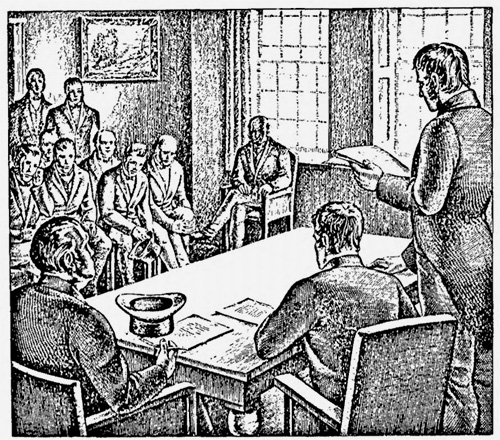 The balance sheet of the Bank of New South Wales for the year 1825 marks the dividing line between two periods in Australian monetary history; the former in which Spanish dollars, the latter in which English pounds, were the legal unit of account. The Banks balance sheet for 1825 is shown below :

The Bank's assets of $468,000 in 1825 were roughly equivalent to £93,000 in the pounds of that day. Today, more than 150 years later, its assets amount to over £275,000,000. As the assets of the Bank of New South Wales are composed mainly of advances to agriculture, industry, and commerce, the tremendous increase since 1825 illustrates the magnitude of the Bank's contribution to the development of the South West Pacific. 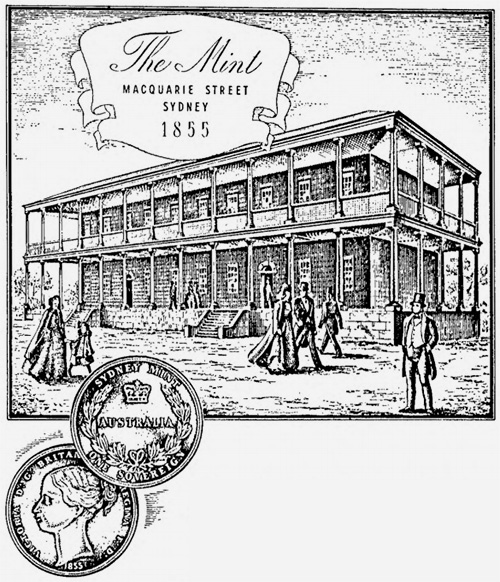 The Reign of the Sovereign

The first Australian branch of the Royal Mint has stood since 1855, substantially unaltered, in Macquarie Street, Sydney. The necessity for it arose from the gold discoveries following 1851. Today, the old Mint stands as a memorial to the greatest form ative period in Australian history.

A picturesque aspect of this period was the everyday use of golden sovereigns, but the most enduring effect of the gold epoch on monetary affairs was its stimulus to the growth of branch banks. In 1851 the Bank of New South Wales, thirty-four years after its foundation, had only three offices. Ten years later the number had increased to 46. Today, the Bank of New South Wales operates over 800 branches and agencies in Au stralia, New Zealand, Fiji, Papua, New Guinea and London. It can claim to have more than fulfilled Macquarie's prophecy that its establishment would be productive of incalculable benefit to the Mercantile and Agricultural Interests of the Colony. No other single institution has played such an important part in fostering the economic development of the South West Pacific. 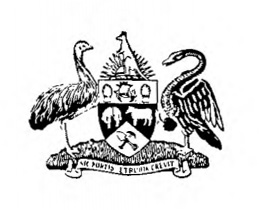