The Perth Mint is owned by the Government of Australia. The foundation stone was laid in 1896 in it officially established on June 20, 1899. To the discovery of rich gold deposits in Coolgardie, Kalgoorlie and Murchison areas of the colony, the Perth Mint, official bullion mint, was growing rapidly.

Kalgoorlie is a city in the Goldfields-Esperance, one of the nine regions of Western Australia, region of Western Australia, located 595 km (370 mi) east-northeast of Perth at the end of the Great Eastern Highway. In the winter of 1893, prospectors were travelling in this region and noticed signs of gold in the area. The mining of gold, along with other metals such as nickel, has been a major industry in Kalgoorlie ever since.

Coolgardie is now known to most Western Australians as a tourist town and a mining ghost town.

At first, people brought raw gold mostly from these regions at The Perth Mint where it was refined and minted into gold coins.

Between 1899 and 1931, The Perth Mint struck more than 106 million gold sovereigns and nearly 735,000 half-sovereigns for use as currency in Australia and throughout the British Empire. 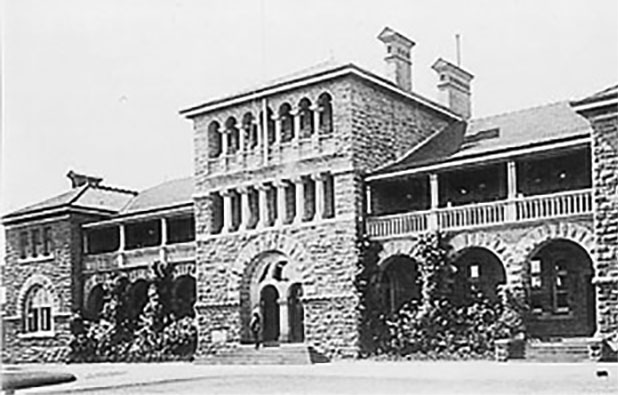 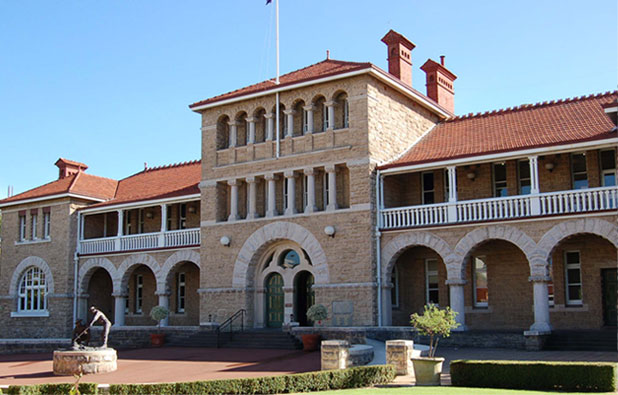 The sovereign is a gold coin of the United Kingdom that has a nominal value of one pound sterling. Struck since 1817, it was originally a circulating coin that was accepted in Britain and elsewhere in the world; it is now a bullion coin and is sometimes mounted in jewellery. With the start of the First World War in 1914, the sovereign vanished from circulation in Britain, though issues at colonial mints continued until 1932.

In 1970, ownership of the Mint transferred to the Government of Western Australia from British jurisdiction. This gave the mint the opportunity to maximize its potential at the beginning of a new gold boom. 17 years later, in 1987, the Mint was given the chance to produce precious metals coins for legal tender, collectors and investors.

Today, the Mint continues to provide refining and other services to the gold industry and manufactures many coin related numismatic items for investors and coin collectors.